The World Transformation Movement’s global network of Centres have been established to promote Australian biologist Jeremy Griffith’s breakthrough resolution of the underlying problem in all human affairs of the human condition. This ultimate knowledge ends human conflict and suffering at its source, and provides the now urgently needed road map for the complete transformation of our lives and our world! See HumanCondition.com.

THE END OF RACISM

“From my own experience I can say with absolute certainty that, as the word gets out, FREEDOM will provide the key to healing poor or strained ‘race relations’ throughout the world. Basically, this understanding of the human condition will end all prejudices, like racism, forever.”

Jeremy Griffith’s definitive book FREEDOM: The End Of The Human Condition explains that far from being the flawed, ‘banishment-from-the-Garden-of-Eden’-deserving, bad, even evil creatures we have for so long been portrayed as, humans are actually the heroes of the story of life on Earth. And moreover, the human race has always believed that one day it would find this redeeming understanding of ourselves—but until we found that relieving insight the tragic reality was that we had no choice but to block out and deny any condemning truth about ourselves. We couldn’t accept any implication that we were bad when we didn’t believe we were bad!

And one of the most unbearably condemning truths we had no choice but to live in denial of—even though it is an extremely obvious truth—is that the more and/or longer an individual human, or even a ‘race’ (ethnic group) of humans, was exposed to the great battle that humanity has been heroically waging against ignorance, the more they would suffer from the upset state of the angry, egocentric and alienated human condition.

The particular reason this truth has been unbearably condemning while we couldn’t explain, understand and heal our upset behaviour is that it left those more upset feeling, and even portrayed as, less worthwhile and inferior to those who weren’t as upset. With the upset state of the human condition now at last explained and defended in THE Interview (and definitively in FREEDOM) we can see how unjustly condemning and dangerous this prejudice against upset has been because what is revealed is that while humans do vary in their degree of upset as a result of humanity’s heroic battle to find self-knowledge, ALL HUMANS ARE EQUALLY GOOD. Upset is not a bad, evil state, but a good, heroic one. But again, until we could explain this truth that all humans are equally good there was the danger—as has occurred all too often throughout history—of unfair and destructive racist prejudice and discrimination against the more upset, and also by the more upset towards the less upset for their either direct or implied condemnation of them. It is that prejudice by the more innocent against the more upset, and retaliation from the more upset, that is the cause of racism.

Knowing that our upset/corrupted condition is a heroic state ends prejudice, and so brings an end to the agony and horror of racism.

READ further about how this breakthrough understanding of the human condition ends racism forever.

“The wonderful thing about Jeremy Griffith’s work is it was just so healing, so reconciling, that every form of animosity I ever had toward white people was all wiped away in an instant to the point where I don’t see colour anymore. I really can’t describe how earth-shattering it is. Nothing comes close to Jeremy’s work.” 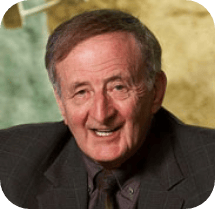 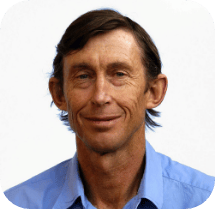 “Solving the ‘human condition’ has the power to end all of the suffering because it deals with the fundamental insecurity that drives all of human psychosis. FREEDOM has to be the most important book ever written.” 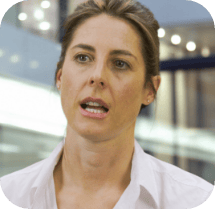 “This explanation brings about the true liberation of women and the reconciliation of the sexes, which is truly extraordinary. It is without a doubt life-changing.” 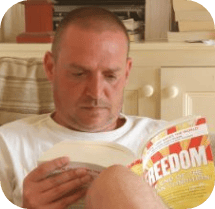 “It’s imperative that every single one of us do absolutely everything we can to get this absolutely essential information to the world — to save not only the planet, but also the very essence of human-kind as the heroes that we were meant to be, and actually are!.” 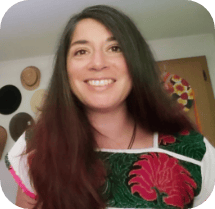 “Jeremy Griffith’s transformational explanation of our human life and behavior integrates first principle-based science and philosophical thinking as well as our most inner truth as brought to life by music and the arts. It gives us the tools to consciously understand other people, ourselves, nature, & our role and place in it.”

FREEDOM: The End Of The Human Condition

FREEDOM is the definitive presentation of the biological explanation of the human condition needed for the complete understanding of human behaviour and the ultimate amelioration of all the underlying psychosis in human life. 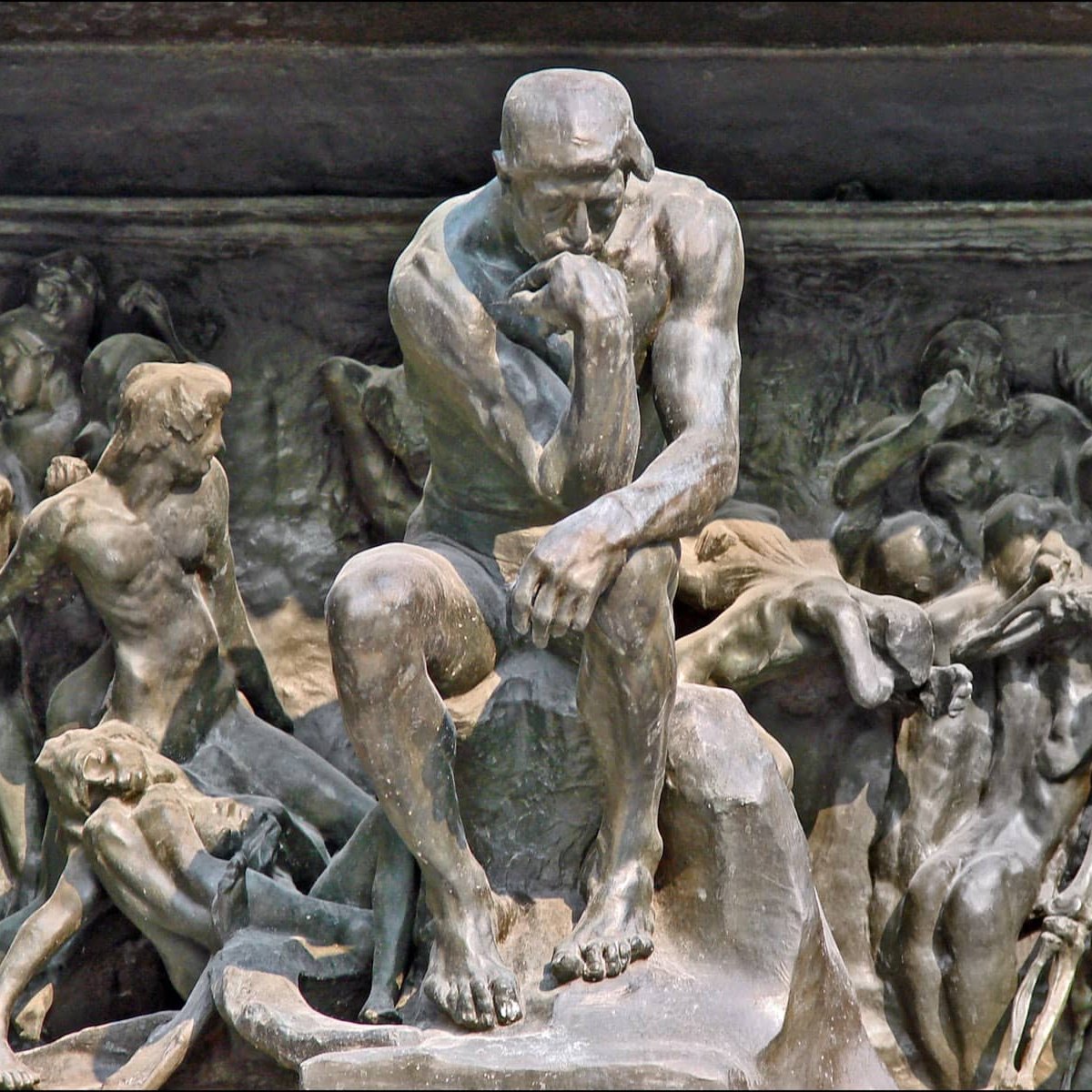 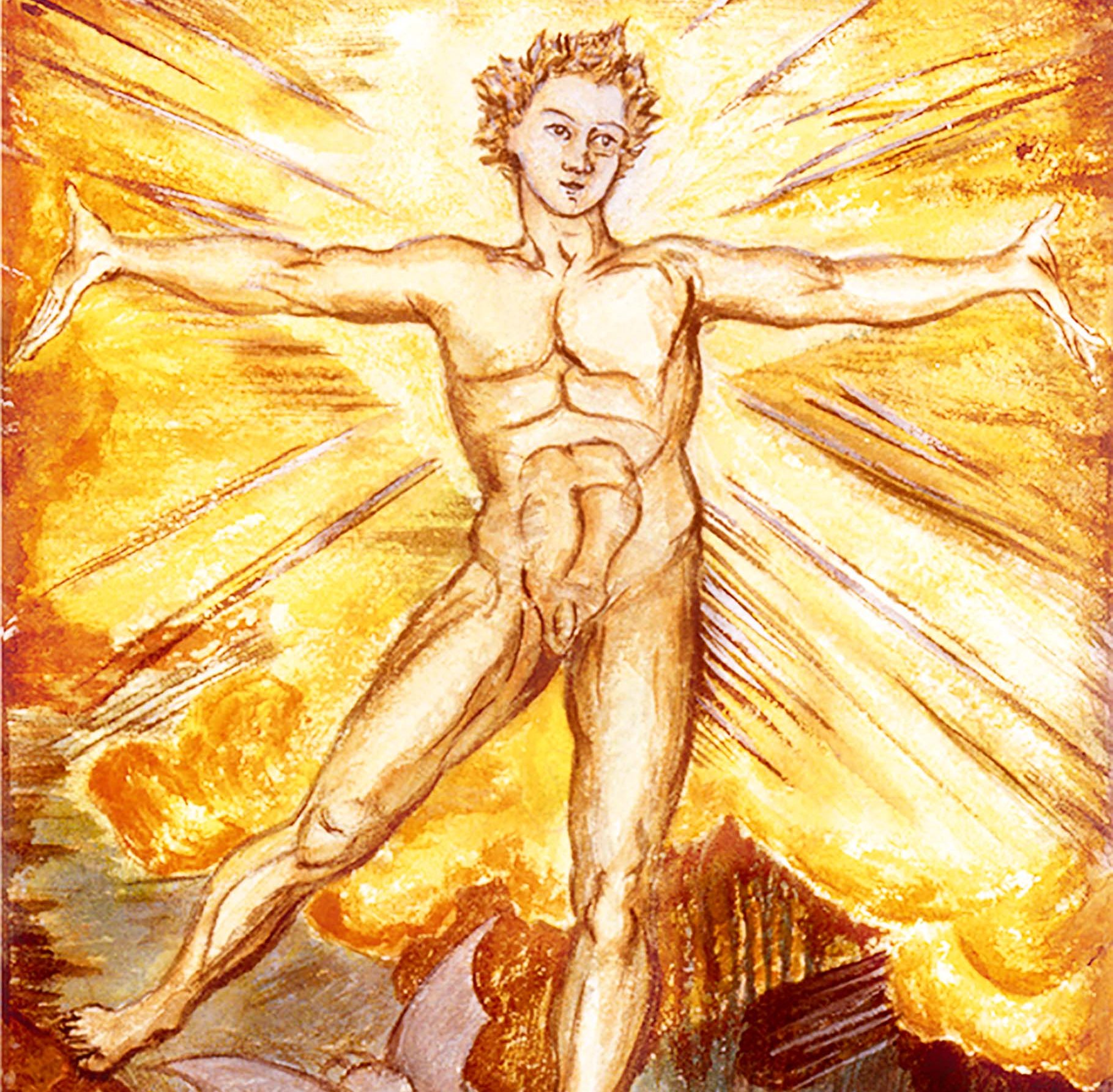 “Martin Luther King Jr’s ‘dream’ has finally come true; we can now ‘allow freedom to ring…from every village and every hamlet, from every state and every city’ because ‘all of God’s children, black men and white men, Jews and Gentiles, Protestants and Catholics’ can ‘join hands and sing’, ‘Free at last! Free at last! Thank God Almighty, we are free at last!’” (‘I Have A Dream’ speech, 1963)

Jeremy Griffith in Chapter 3 of FREEDOM

MUST, MUST WATCH: Craig Conway, the acclaimed British actor, writer, producer and broadcaster — and the founder of WTM North East England Centre — has brought all his skills to bear to produce the ideal introduction to Jeremy Griffith’s explanation of the human condition in this absolutely astonishing, world-changing and world-saving interview with Jeremy. It’s called ‘THE’ Interview because in it Jeremy gives such a concise and accessible summary of his world-saving explanation of the human condition that it’s nothing less than the most important interview of all time!

AND THEN WATCH! In 2022, Jeremy Griffith presented a seminal talk titled The Great Guilt that causes the Deaf Effect, which provides very helpful clarification of why lifting The Great Burden Of Guilt from the human race causes most people to initially experience a ‘Deaf Effect’ to what’s being presented.

Refentse’s relieved and inspired response to Jeremy Griffith’s explanation of the human condition, captured in his video above, beautifully expresses the life-transforming and world-saving benefits for everyone of overcoming the Deaf Effect with perseverance. As Refentse summarises about the significance of Jeremy’s synthesis, ‘I honestly don’t know how we can go forward in the world without Jeremy’s information.’

So watch, read or listen to The Great Guilt presentation here!

Alongside the original WTM Centre in Sydney, Australia, World Transformation Movement Centres are being established around the world to help bring to everyone the now desperately needed all-relieving and all-explaining biological understanding of the underlying issue in all of human life of our troubled human condition.

Visit the WTM’s Transformation page to learn more about the formation of these Centres. You can access the following examples of WTM Centre websites by clicking on their images below.

Subscribe to our YouTube channel and receive two or more videos each week. These videos will include enthralling, bite-sized samples of the explanation of the human condition, and also descriptions and examples of the transformation that is now possible for all our lives.